The Marine & Coastal Science Undergraduate Major was established in 2013 and is designed to build upon existing strengths present in three colleges at UC Davis: Letters & Sciences, Biological Sciences, and Agricultural & Environmental Sciences.

The major emphasizes the interdisciplinary nature of marine sciences by exposing students to the full spectrum of disciplines that constitute modern marine science and policy. We also emphasize hands-on experiences as interns or researchers, with many MCS students spending time in residence at Bodega Marine Laboratory. 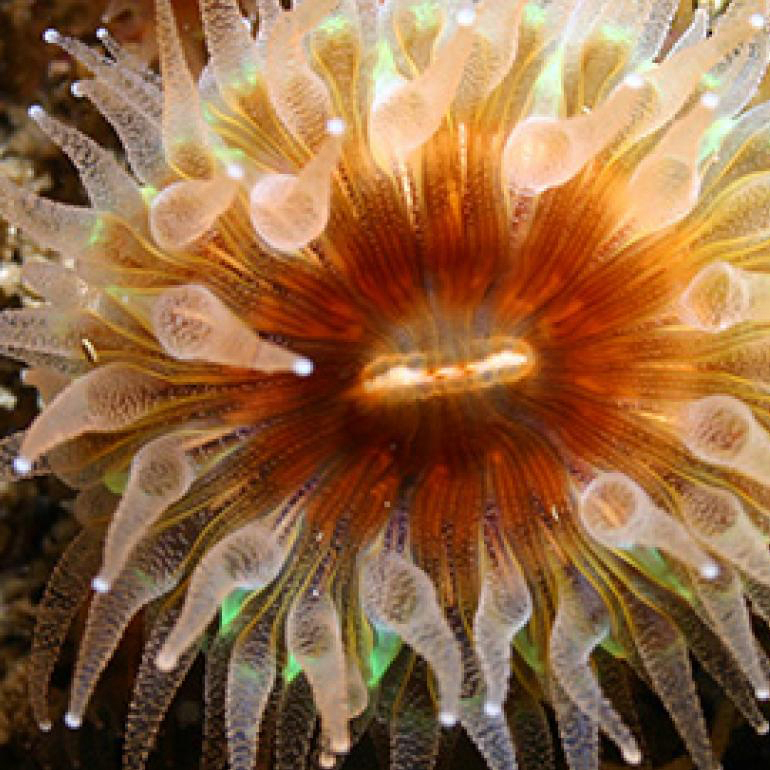 Ready to be a Marine & Coastal Science Major?

"I came into this university as an undeclared, first-generation student with little idea of what my path was going to look like and what resources were available to me. When I stumbled into the Marine and Coastal Science major at the wrap of my freshman year, a fire was lit in my belly that kindled my passion for marine science, climate change, and the translation of science into policy (or lack thereof).

Not only was I readily welcomed by a supportive community who further inspired me, but the interdisciplinary nature of the major kept me on my toes and challenged me to think beyond my focus. The meaningful connections I formed with my professors in combination with my involvement with Bodega Marine Laboratory enriched my undergraduate experience and rendered it truly life-changing."

2020 Graduate, Marine and Coastal Science major with a focus in Oceans and the Earth System

Focus Areas in the Marine and Coastal Science Major

The MCS Major is a truly interdisciplinary course of study, drawing on the strengths of three colleges within UC Davis: Letters & Sciences, Biological Sciences, and Agricultural & Environmental Sciences.

The four focus areas in the major are:

Oceans and the Earth System

In the Field and on the Coast

Discovery takes place not just within the classroom, but also in the field—on the beach with the surf racing over the sand, on a wind-swept bluff or in a tidal marsh. We challenge students to explore phenomena such as how animal populations are distributed along the shore and how water quality effects marine and estuarine life. Back in our laboratories on the main campus and at the Bodega Marine Laboratory, they take the driver's seat to pursue research using state-of-the-art instruments and technology.

Explore More On Our Blog

Where Do Our Grads Go?

Here's where a few 2020 Marine and Coastal Science Major Graduates are headed next:

"After graduating, I will be doing a summer internship at the Monterey Bay Aquarium Research Institute before starting my Ph.D. in the fall at the University of Southern California in the Marine Biology and Biological Oceanography program! I plan to mentor other first-generation college students like me and increase diversity in my field."

MCS major with a focus in Marine Ecology and Organismal Biology

"This next year I'm actually going to be working as a behavioral therapist for children on the autism spectrum. Eventually, I hope to go back to school for my Master's in Education and work as a high school Chemistry and Marine science teacher!”

MCS major with a focus in Marine Environmental Chemistry

"This fall I will be starting law school at The University of San Francisco to pursue a career in Environmental Law! One of my favorite memories in this major was spending 6 weeks at BML last summer. It was so much fun and Bodega was beautiful!"

MCS major with a focus in Oceans and the Earth System

"Next year I'll be working in the Johnson-Jeffres Lab at the Center for Watershed Science studying chinook salmon. After that, I hope to get my Master's studying the effects of anthropogenic noise on marine mammals."

MCS major with a focus in Marine Ecology and Organismal Biology

This site has a collection of recorded lectures, class resources, and more, compiled by our Lead Mentor, Priya Shukla

Explore undergraduate research opportunities in Ecology and the Environmental Sciences at UC Davis, including research experiences in marine and coastal science

The MCS Major welcomes prospective transfer students. We advise careful planning, as many courses are only offered once a year, and consultation with the MCS Major advisor, Mandy Rousseau

This interdisciplinary minor investigates connections between geological, biological, chemical and physical processes in the marine realm, and the interactions between the Earth's ocean/atmosphere system 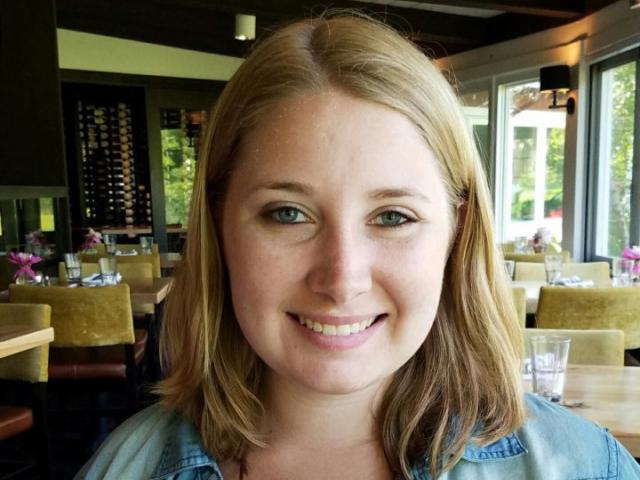 Meet the staff major advisor who works with students to discuss major requirements and resources, set goals, and create individual plans for success. 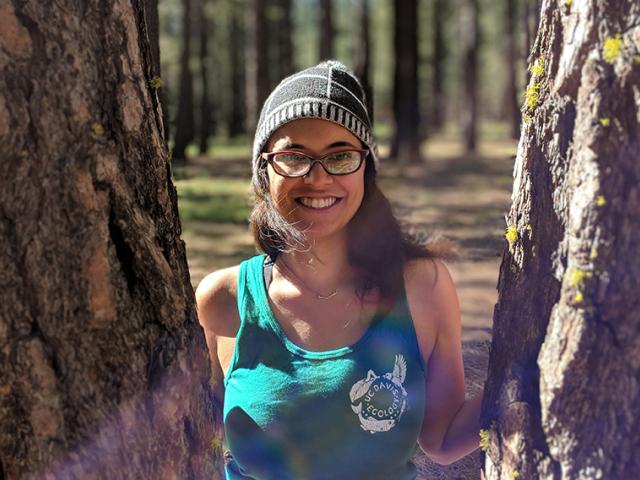 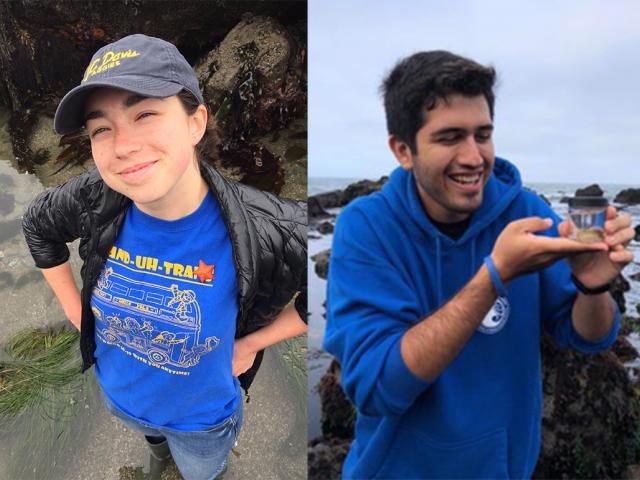 The Marine Science Club aims to connect individuals who are passionate about the ocean, raise awareness on marine issues, and foster interest through professional and social outreach events.