2007 Benchmark Report [PDF] - Species lists are ubiquitous in the literature on biodiversity and anthropogenic impacts, including climate change and exotic species introduced via long range transport. Such lists need to be defined by area and time frame, if they are to be of value as benchmarks against which to track changes in species diversity due to natural and anthropogenic changes. We focused on polychaetes, an important marine group that is typically abundant in benthic habitats, especially unconsolidated sediments from the intertidal to abyssal depths. Polychaetes are a key link from detritus to upper trophic levels in benthic habitats throughout the ocean. We constructed a list of polychaetes from over 150 reports (1932 to 2007) for the outer coast of central California (Bodega Head to Point Pinos, Monterey), for the Bodega Head vicinity, and for Tomales Bay.

Benchmark Report Appendix I [PDF] - Polychaetes from central California coast. This list has 449 names, of which 276 were valid species and 173 were rejected as synonyms or otherwise invalid.

Benchmark Report Appendix II [PDF] - Polychaete species recorded in the Bodega vicinity (Shell Beach to Pinnacle Rock) and Tomales Bay. Of the 276 central California species, 205 were reported from the Bodega Head vicinity and 138 were recorded from Dillon Beach and Tomales Bay.

Polychaete Biodiversity over Time [PDF] - A compilation of species reported from Bodega Harbor and adjacent areas. 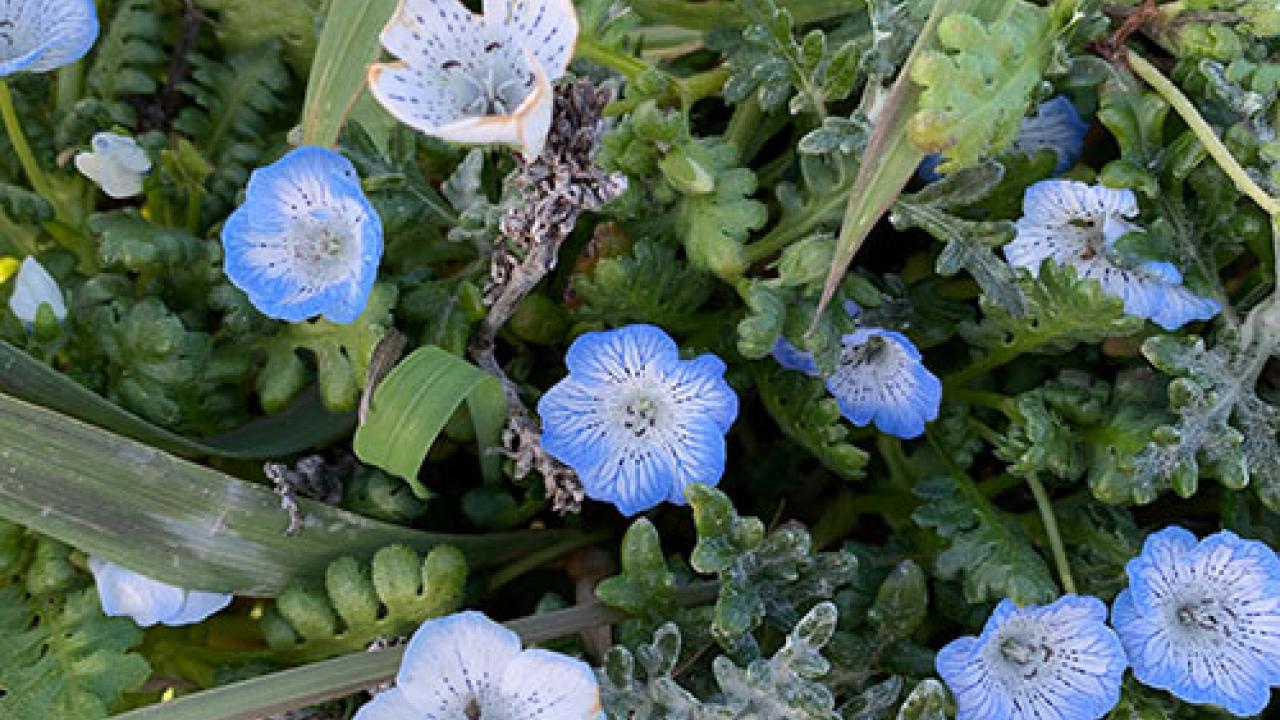