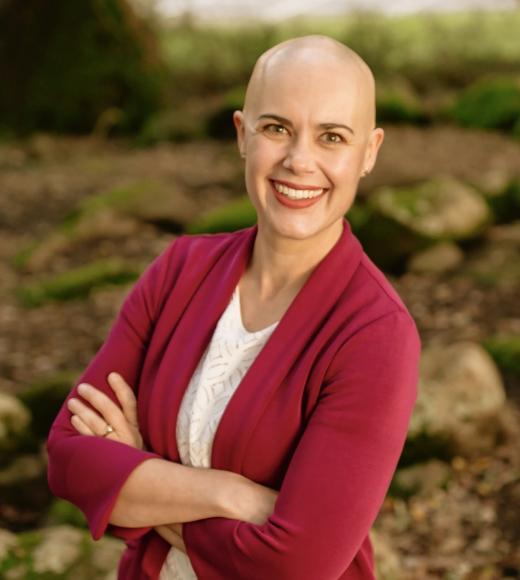 For the past several years, Aquilino directed the White Abalone Captive Breeding Program for NOAA, managing facilities, budgets, personnel, and permits at UC Davis, as well as coordinating efforts among universities, state and federal agencies, aquariums, and aquaculture farms throughout the west coast of North America. She was also an Extension Specialist with California Sea Grant, communicating about abalone and restoration aquaculture throughout California and beyond. She received a NOAA Species in the Spotlight Hero Award for her work, and it has been featured by dozens of media outlets -- most recently The New York Times and NPR Morning Edition.

Aquilino is a longtime BML resident, first arriving at the lab in 2005 for graduate school in UC Davis’s Population Biology Graduate Group after completing a bachelor’s degree at the University of Wisconsin, Madison. She brings to the Associate Director role a strong background in marine science and program management, as well as a deep commitment to the Bodega Marine Laboratory and Bodega Marine Reserve community.

Behind the Story: Tracking abalone in the lab, by boat and under the sea

Can the long-lost abalone make a comeback in California?